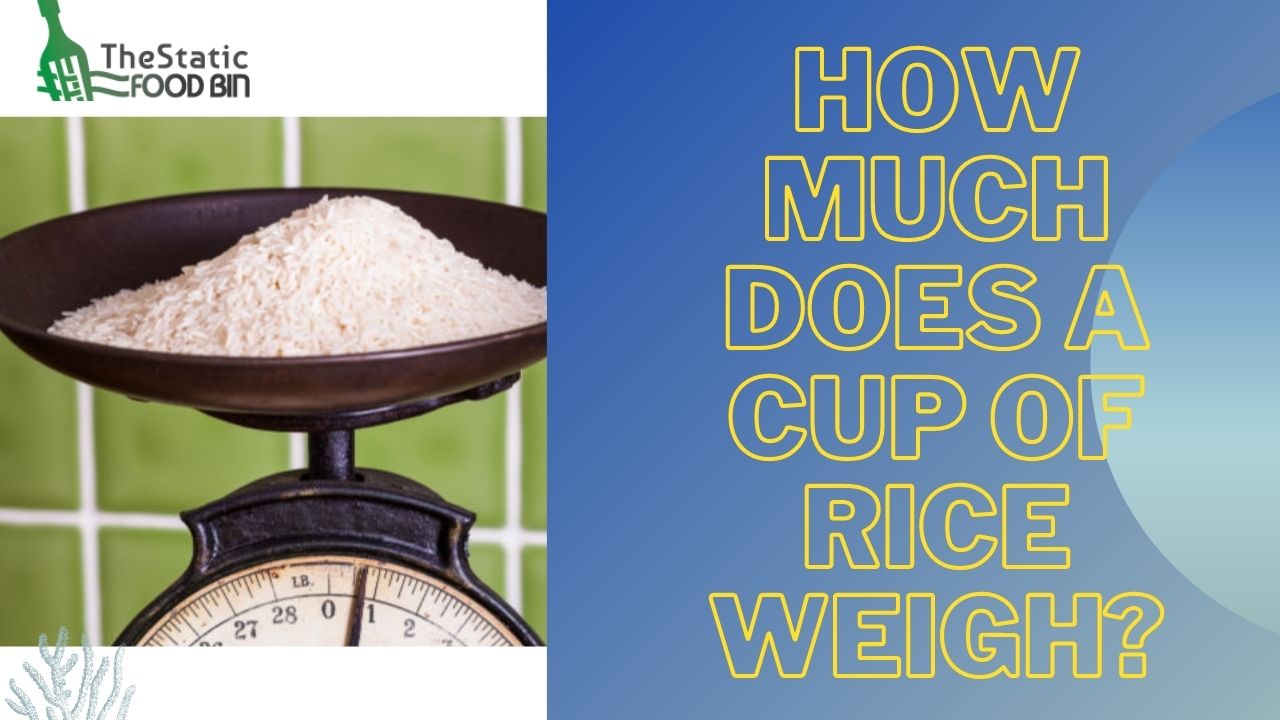 Rice is the oldest type of cereal grain that has been grown, cultivated, and harvested for about 5,000 years ago.

Rice is a staple food that is consumed on a daily basis by more than half of the world’s population.

According to a reliable archaeological site, rice was first harvested in China thousands of years ago. Since then, rice became a staple of the rich and poor alike.

There are different types of rice available in the world. But there are mainly two groups of rice based on its processing method.

These types include white rice and brown rice (whole grain type). White rice is commonly consumed around the world.

Both brown and white rice contains carbohydrates as well as some protein with zero sugars or fats. Carbohydrates consist of 80% of their dry weight.

The carbohydrate of rice is rich in starch, which is the most common carbohydrates form present in rice. White and brown rice consists of the same amount of calories.

Cooked rice contains a huge amount of water – 70% of rice weight is its water.

Health Benefits of the Heart Health 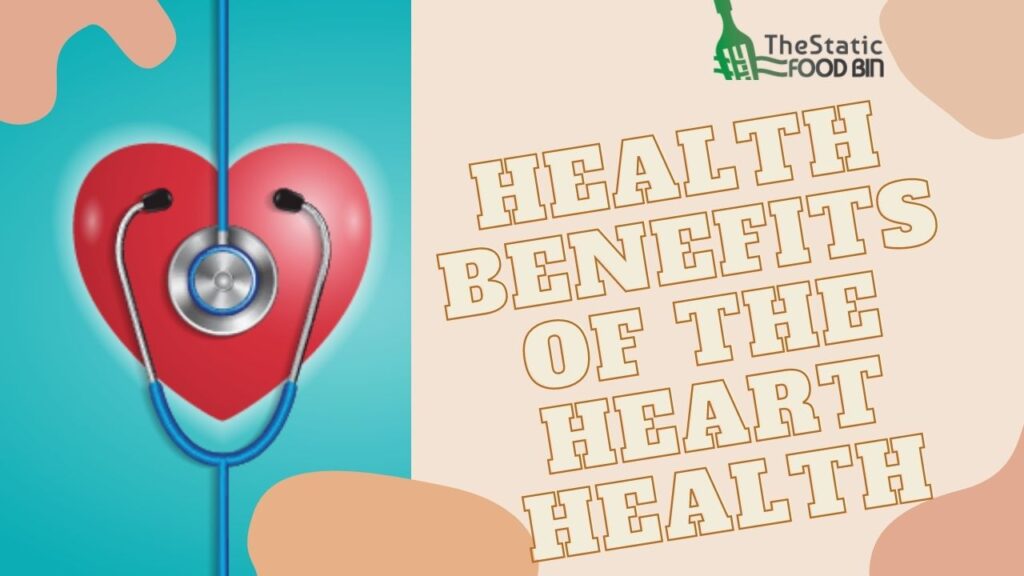 Following are some of the top health benefits for the heart:

Rice is good for the heart because rice consists of a good number of healthy heart components such as lignin, antioxidants, minerals, and dietary fibre.

Rice decreases cholesterol levels, which is why it reduces type 2 diabetes, obesity, heart diseases, and stroke.

The nutritional value of the rice depends on its variety and cooking method of rice.

White rice consists of manganese, selenium, niacin, thiamine, and magnesium. These add to the health of the person greatly.

How Much Does A Cup Of Rice Weigh?

A cup of rice weighs about 180 grams of uncooked rice. However, a cup of cooked rice has about 200 grams of rice.

One of the most interesting things is the difference between the calories of cooked and uncooked rice per cup. The calories of an uncooked cup of rice are 685 calories.

But the calories of one cup of cooked rice are 240 calories. One cup of uncooked rice can serve 05 people.

But one cup of cooked rice is only sufficient for 01 person.

If you weigh one cup of rice in pounds, it would be about 0.41 lbs.

How Much Does A grain of Rice Weigh?

A single length of a grain of medium white rice is about 0.029 grams.

How Much Does A Cup Of Uncooked Rice Weigh? 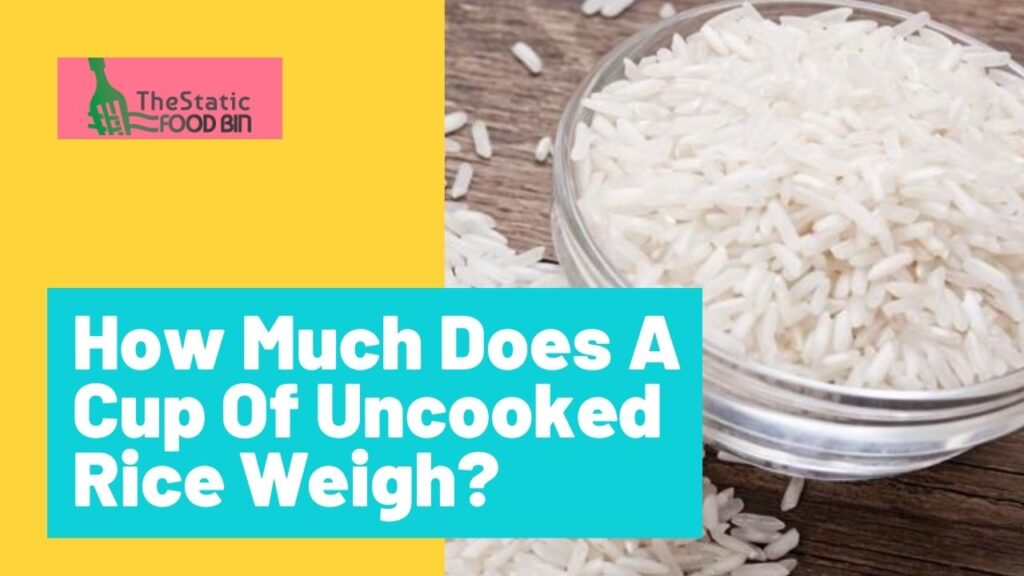 How Many Grams Is A Cup Or Rice?

There are roughly around 175-185 grams of uncooked rice in a cup of rice.

However, there are approximately 190-200 grams of cooked rice in a cup of rice. The weight of the rice would be around 4 ounces.

How Much Rice Does 2 Cups Make? 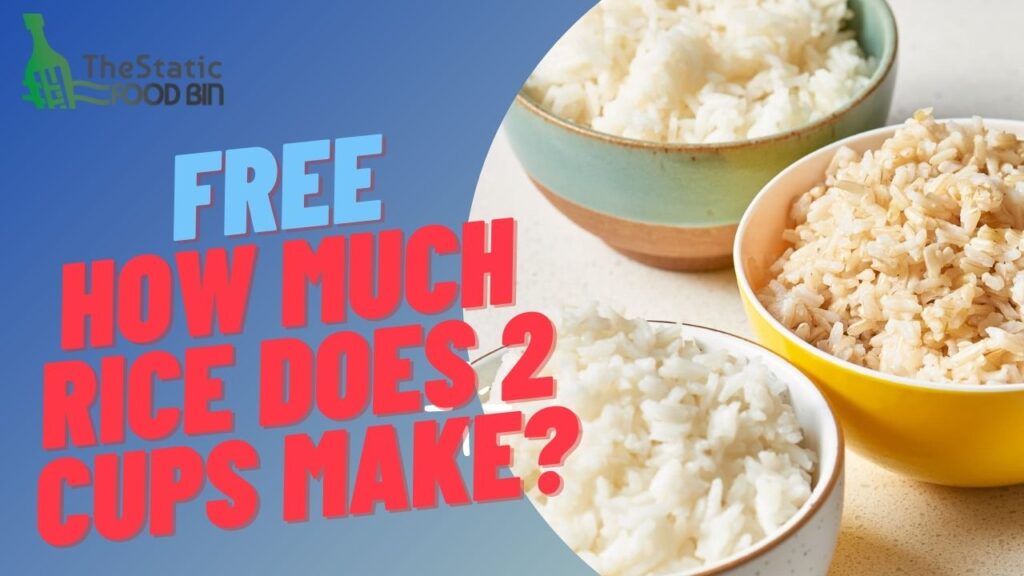 02 cups of rice make up around 1 pound. 2 cups of uncooked rice will yield around 03 cups of cooked rice.

If there is a pound of dry rice, it will yield around 06 cups of cooked rice. 6 cups of rice are sufficient for 6 people.

However, if guests prefer the least amount of food, 06 cups of cooked rice are sufficient for 08 people.

02 cups of cooked rice are enough for two people. There are some people who prefer fewer amounts of rice.

So, 02 cups of rice can also be sufficient for three people.

How Much Rice Do I Need For 1 Person? 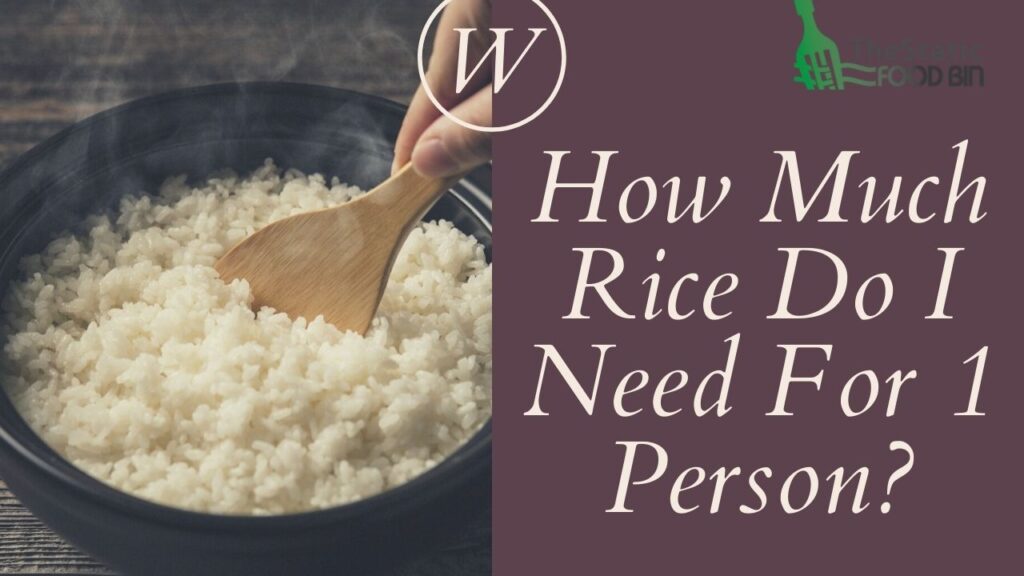 Depending on the appetite and preference of the person, rice quantity is calculated.

For one person, only one cup of rice (180gram) rice is enough. If a person prefers to eat a limited quantity of rice, 90 grams of rice is also considered sufficient for one person.

How to Cook Rice?

Cooking rice is not a difficult task if you learn the perfect measurement techniques. In the following section, the cooking method of rice is described:

There are a few things you need to keep in mind while cooking rice. You must pre-soak the rice, add an appropriate amount of water, and steam the rice well.

If rice is undercooked, you can fix them. Simply, add diluted wine or water and then bake them for 2-3 minutes.

Or you can also steam them once again in the pot after adding a few drops of water to the pot.