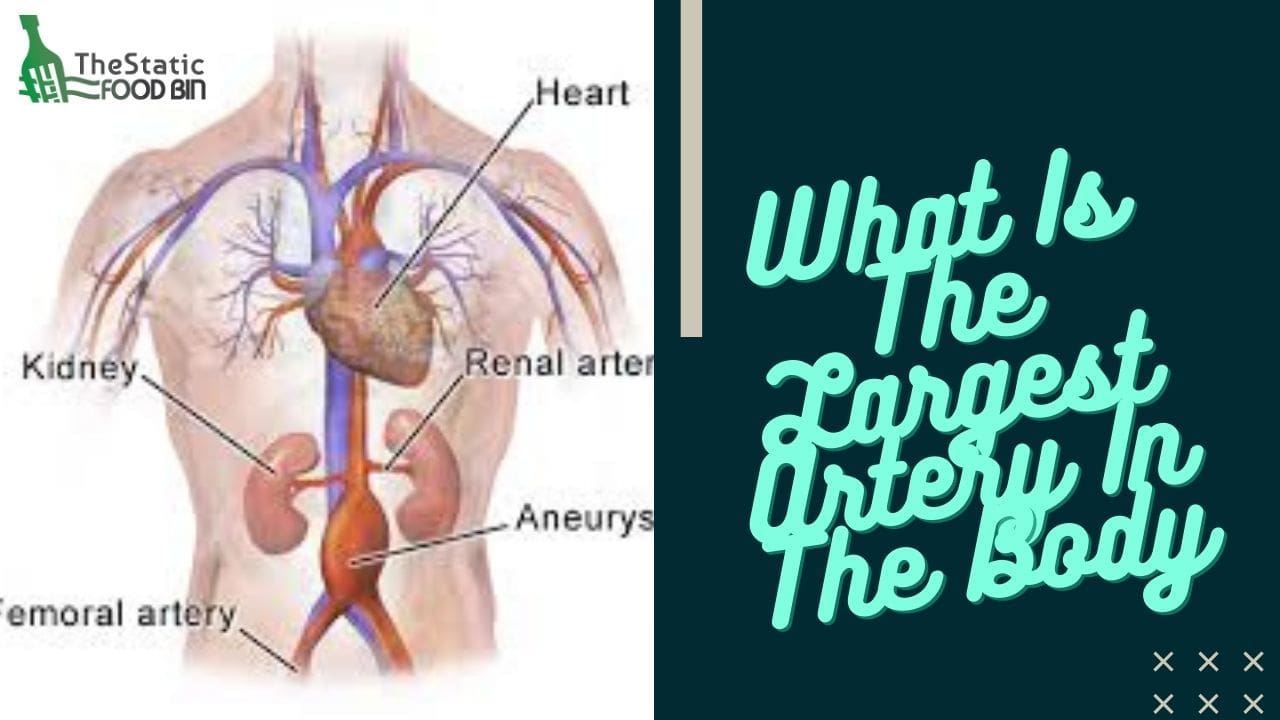 The aorta, 3 centimetres in diameter and 50 in length, runs from the left ventricle of the heart to the genital region.

The rest of the arteries start from it, which is responsible for transporting the blood that oxygenates the body. However, it is not the longest blood vessel.

This record is held by the great saphenous vein, which runs through the legs and measures about 70 centimetres in a person of average height.

What is the aorta artery?

The aorta is the most important artery in the body. Its function is to carry oxygenated blood from the heart to all our organs and therefore our life depends on its proper functioning.

It runs through our body from the heart to the legs and depending on the anatomical region through which it passes receives a name: ascending aorta, aortic arch, the thoracic and abdominal aorta.

It is made up of three layers (intimate, media and adventitia) and, like all living tissue, undergoes evolution over the years.

These changes in its wall are mainly conditioned by the presence of atherosclerosis, which causes the formation of plaques adhering to the intimal layer of the vessel, and by arterial hypertension.

How can I ‘take care of my aorta?

Diseases that affect our arteries are the leading cause of mortality in developed countries.

The atherosclerosis plaque that originates within the arteries is responsible for myocardial infarctions, angina pectoris, cerebrovascular accidents or ischemia in the lower limbs.

If high blood pressure is also associated, our arteries can dilate causing what is known as an aortic aneurysm.

It is a serious disease since its rupture causes sudden death.

Therefore, the fundamental factors that must be controlled to keep our arteries healthy are two: cholesterol and blood pressure.

Difference between arteries, veins and capillaries 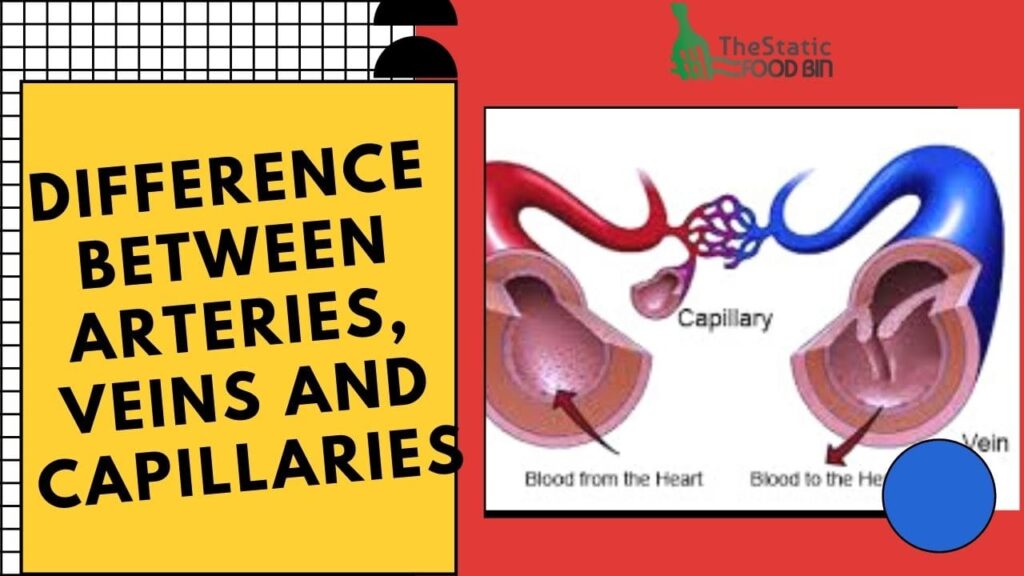 The circulatory system in humans is formed by a closed circuit whose mission is to distribute oxygen throughout the body.

This system is made up of conductive vessels: veins, arteries, and capillaries. How is it different and what is its function?

The circulatory system of the human being is formed by a closed circuit whose mission is to distribute the oxygen found in the blood, from the heart to the periphery, and return the low-oxygenated or venous blood from the periphery to the heart.

Later that blood will be again oxygenated in the lung and will return to the heart to restart the circuit.

This system is made up of conductive vessels (veins, arteries, and capillaries). Their marked anatomical differences give them special characteristics depending on their mission in the body.

Thus, they will have a different calibre, wall thickness, resistance and elasticity:

An artery is a blood vessel responsible for the distribution of oxygenated blood from the heart to the capillaries of the body.

Its walls are very thick and elastic, so they quickly recover their original shape when deformed and are made up of three layers (internal, middle and external).

They are able to maintain blood pressure in their light. As the blood leaves the heart through the aorta artery, it branches out into smaller and smaller arteries throughout the body to distribute oxygen to all anatomical areas.

The further the arteries are from the heart, the more their wall loses thickness due to a decrease in the number of elastic fibres.
Capillaries

L as arteries branching smaller are tiny calibre and receive the specific name of capillaries. Capillaries are the finest vessels through whose wall the exchange of substances in the tissues takes place.

The capillary wall is very thin and is made up of a single layer of cells called endothelial, whose thin thickness allows the cells to receive oxygen and expel carbon monoxide.

A vein is a blood vessel whose function is to return low-oxygenated blood from the blood capillaries to the heart to be oxygenated again in the lung.

To facilitate venous return against the force of gravity, the interior of the veins is equipped with a valve mechanism that pushes the flow upwards and hinders the opposite direction.

Specifically, in the lower extremities there are 2 venous systems differentiated: the superficial and the deep, joined by the perforating or communicating veins.

Thanks to the valve system, blood flow goes in an upward and centripetal direction (from the superficial to the deep venous system).

This valvular work is favoured by the work of the muscle cells of the vein wall, whose contraction mobilizes the blood against gravity, acting as a pump when squeezing the veins.

When the valves do not perform their function correctly, it causes an increase in pressure in the venous stream of the lower limbs that favours the passage of blood from the deep to the superficial system (in the opposite direction to the usual) and this leads to excessive dilation of the venous wall and the formation of varicose veins.

To study the circulatory tree, one of the tests most frequently requested by the vascular surgeon is the so-called echo-Doppler, which is highly effective in locating venous insufficiency.

What you should know…